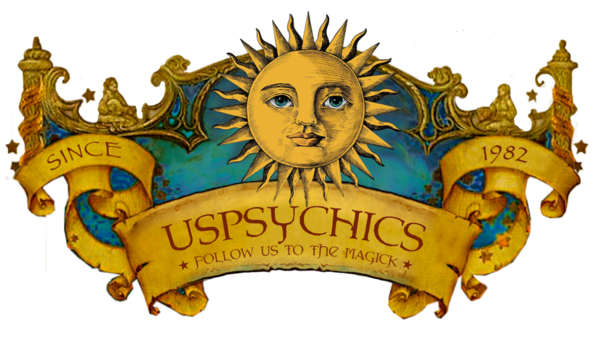 Winter Solstice at Stonehenge will take place on Thursday 22nd December 2022 8:04am in Salisbury Plain in Wiltshire, England

The Winter Solstice is the most important day of the year at Stonehenge and a truly magical time to be there.

The mysterious druids — the ancient "mediators between humans and the gods" build Stonehenge were said to gather at the stone circles of Stonehenge to celebrate the changing of the seasons. The druids were a class of people who were skilled in the art of divination and were said to have magical powers. The exact date of when the Druids first began to gather at Stonehenge is unknown, but it is thought to have been around 2,000 years ago.

The Druids would have been attracted to the site because of its unique position on the summer and winter solstice alignment. Every year, on the night of the summer solstice, the sun would rise directly in line with the Heel Stone, one of the large stones at the entrance to the stone circle. This event would have been seen as a magical and sacred event by the druids.

Druids were fascinated with Stonehenge. Druids can be protectors of nature, they can exploit nature for their own goals, they can protect the balance between nature and civilization, or anything else. They can be evil, they can be good, and they can be neutral. It depends on how you want to play yours and what your concept is.

Stonehenge was built to align with the sun on the solstices. On winter solstice, the sun sets to the south-west of the stone circle. Stonehenge is a sacred place and we are sending our top psychic Wiccans there to gather this amazing Druid energy.

Be it on the evil side or the good side of what is needed we are sending our stellar Wiccan Group to Stonehenge for the dramatic and intense powers to be collected and utilized for USPsychics customer’s needs.

You will want to be a part of this incredible event. We will cover your personal request. Send us your most important issue to cover. Think about it before you send it. Most important request. 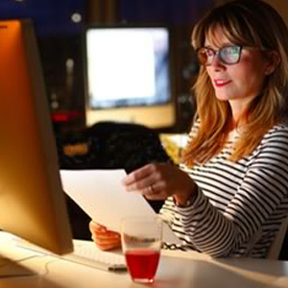